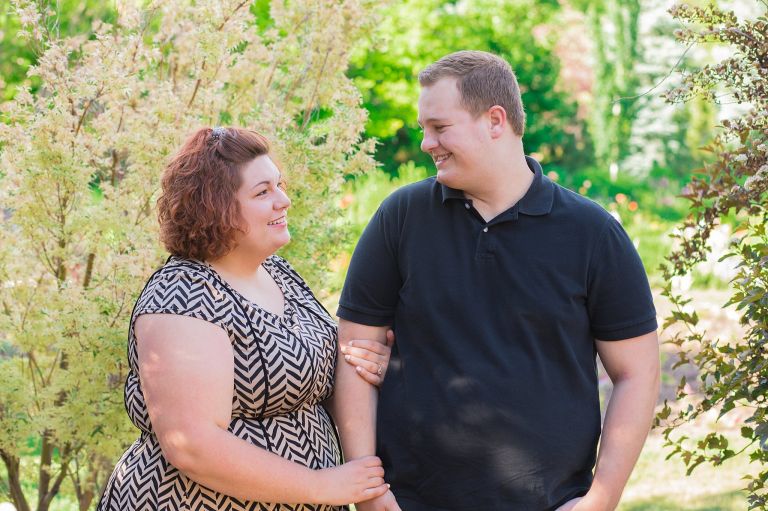 In June, Elisabeth & Thomas celebrated three years of blissful marriage! They wanted to capture their love in both their home city of Ogden on Historic 25th Street and at Ogden Botanical Gardens as both places are special to their history as a couple. Elisabeth is a school teacher and Thomas is an engineer. They used to go to the Lighthouse Lounge for Elisabeth to read her poetry, so we incorporated that into their photos as well.

Another awesome tradition they had was every year on their anniversary, they take a photo holding the previous year’s photo. So, for the first year of marriage, they held their wedding photo, and the second year they held that first year’s photo, and I was honored to take their next photo! 🙂 What an awesome tradition for them to commemorate another year together. Do you think it’s too late for Brighton (my hubby) and I to start doing something similar? We take so many photos and we’ve only missed one anniversary so far 😉

If you have any neat traditions with your spouse/family, I’d love to hear about them! Feel free to shoot me a message on my Contact page. 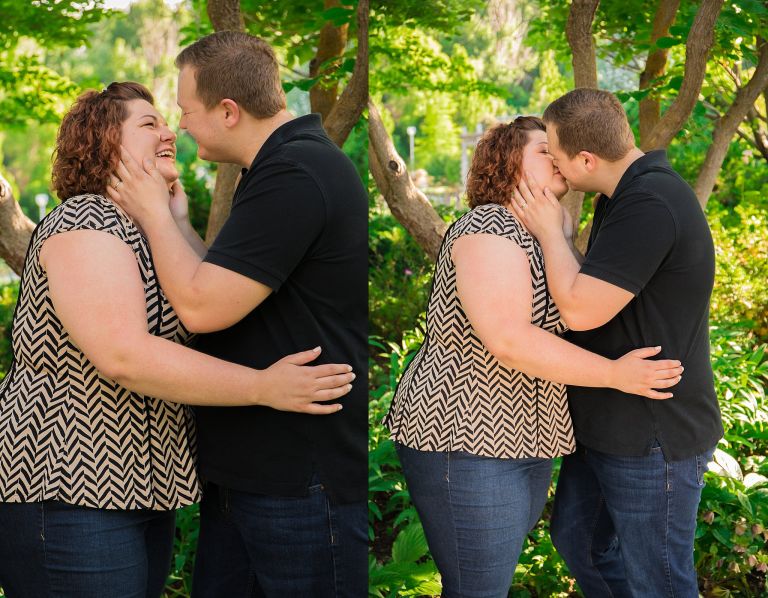 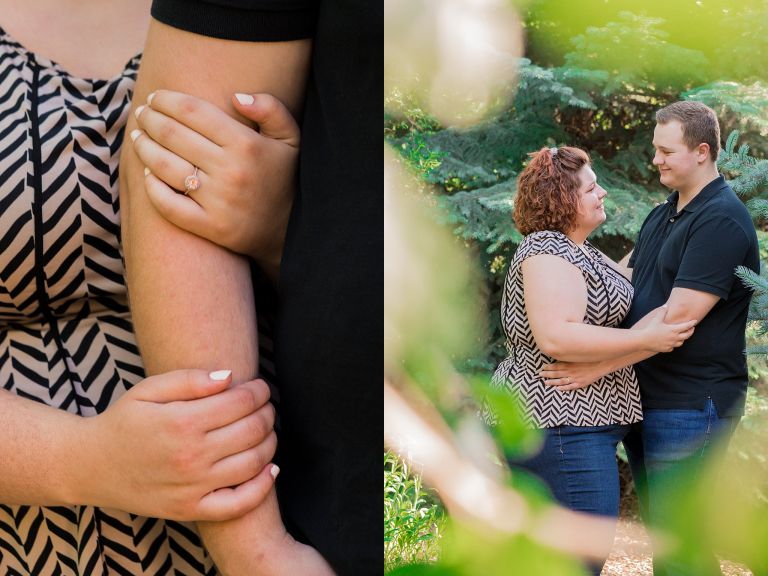 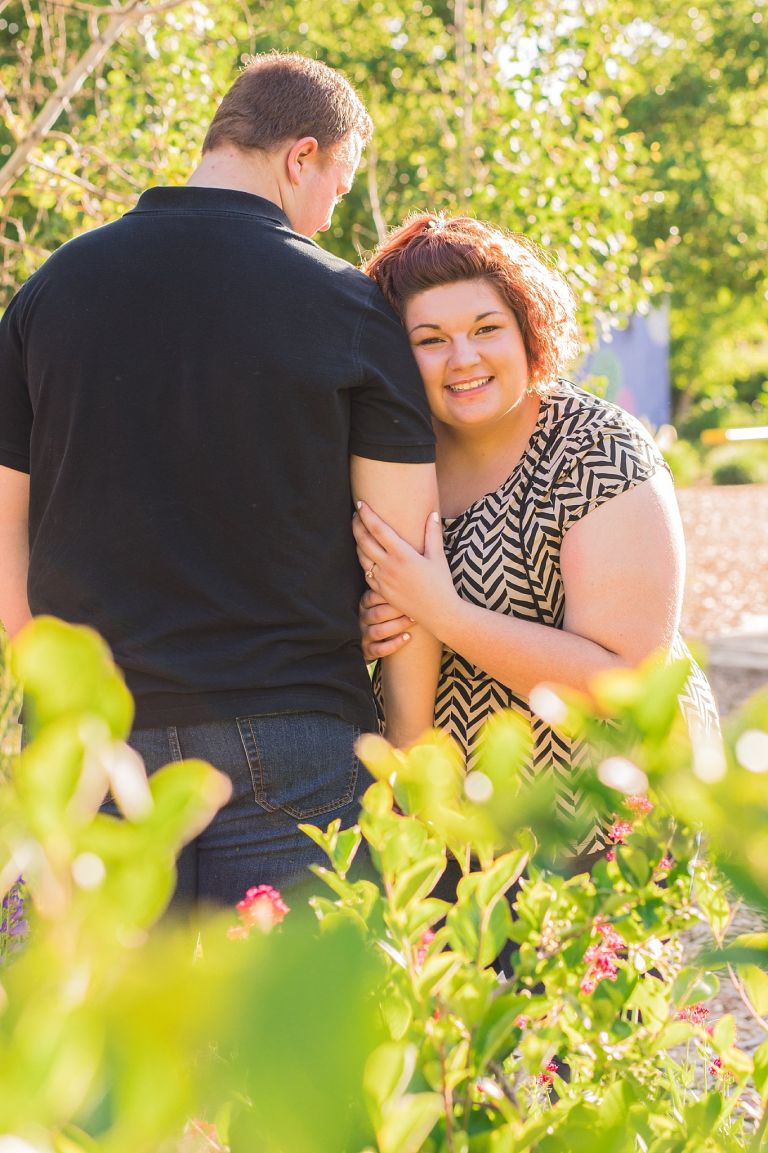 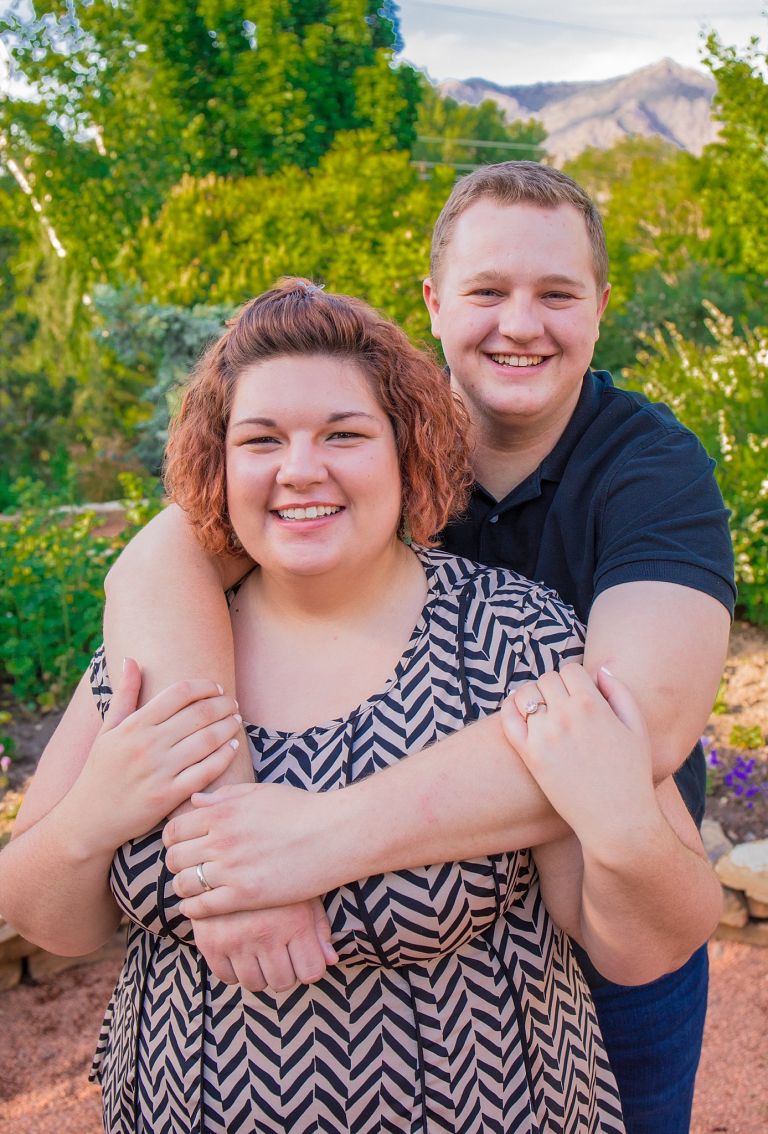 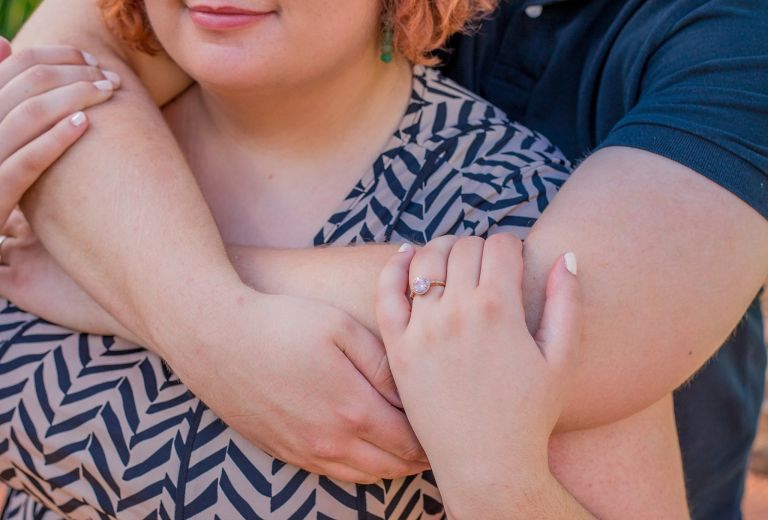 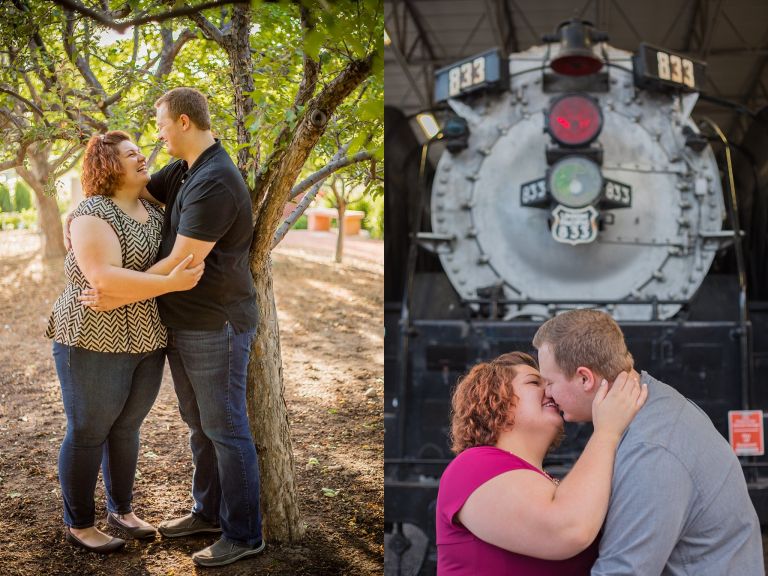 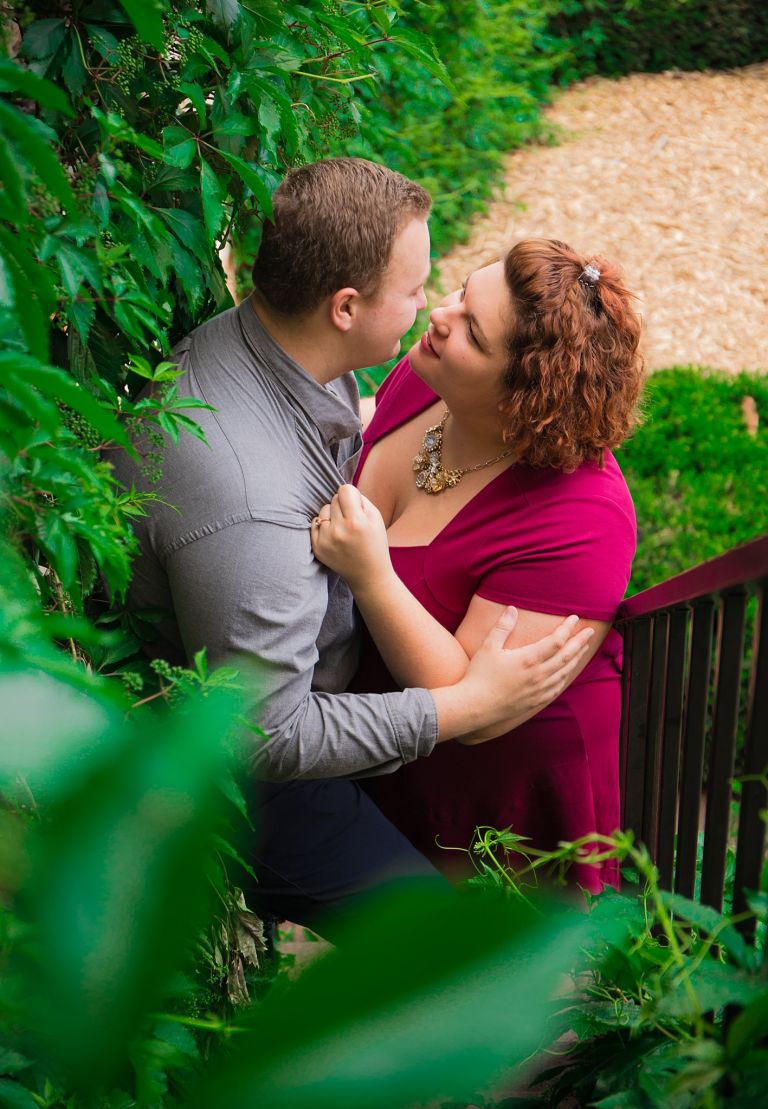 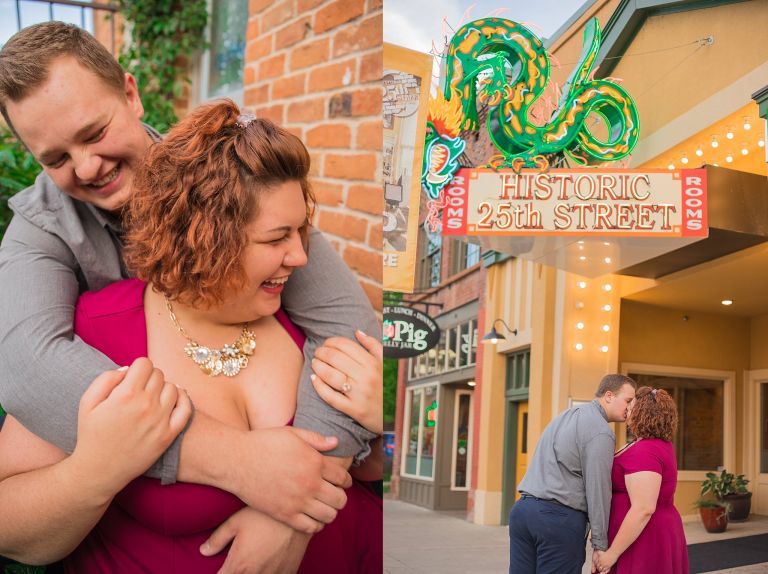 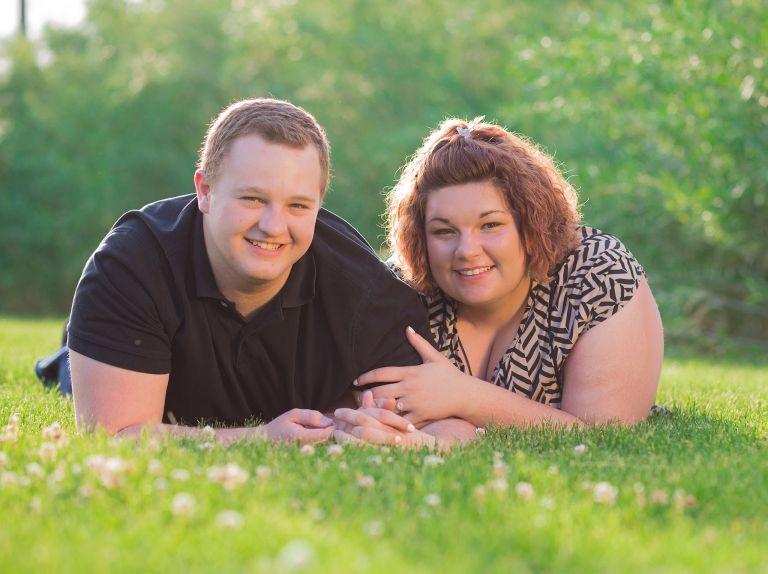 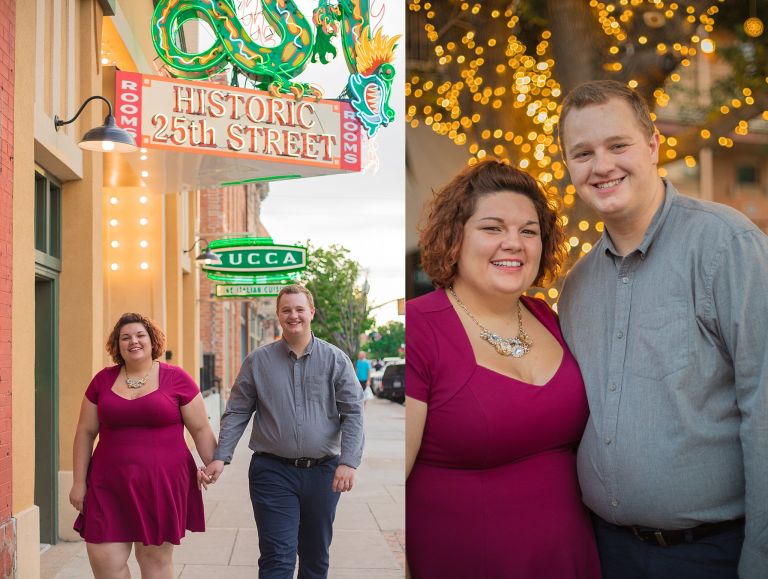 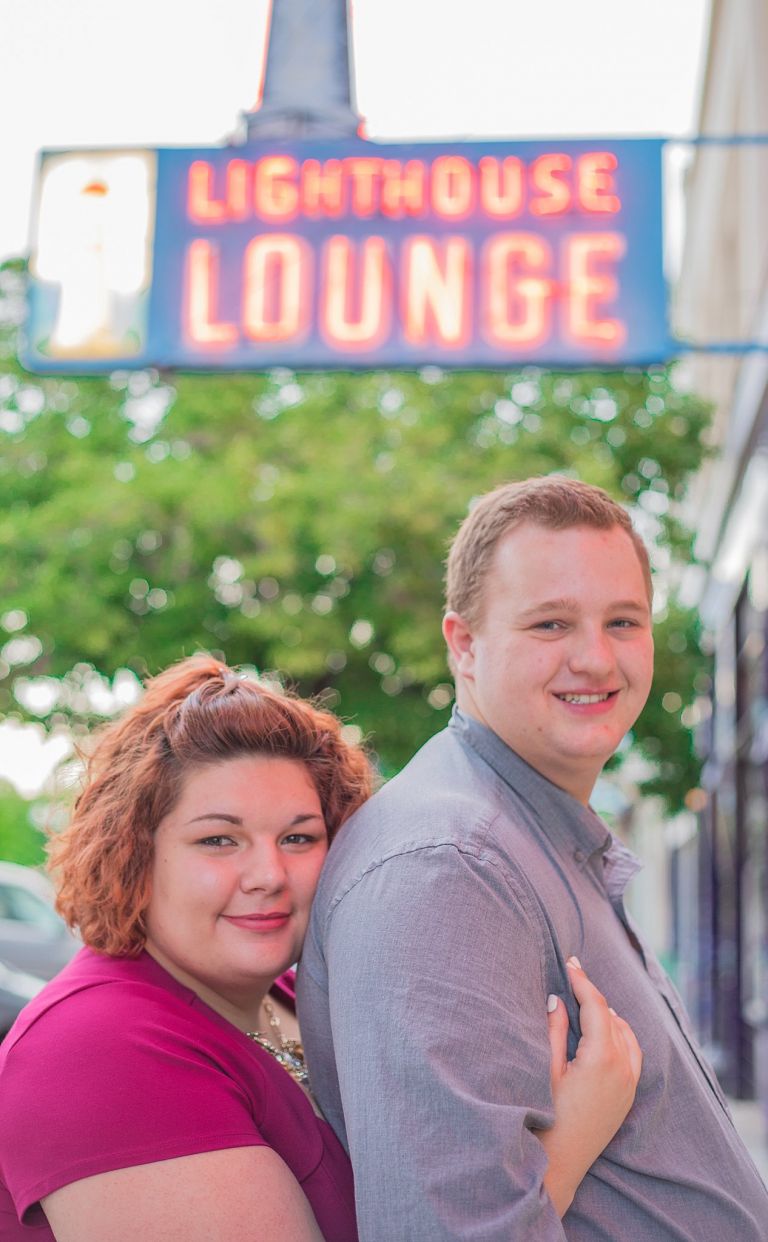